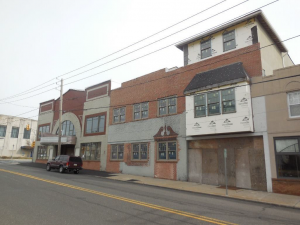 The SeniorLAW Center has provided us with information on the scams that are occurring in Montgomery County.  These scams can effect everyone! Below are a list of the scams.  Please click here for what to do!

Have Information for the Police Department?

Have a Question for the Police Department?

Please send an e-mail using the contact directory instead of using the form on this page.
This e-mail address is for non-emergency matters. If you have an emergency, or need immediate assistance, please call 9-1-1 or the police department at 215-723-6500.  This e-mail mailbox is not monitored daily.
You may also contact the Souderton Borough Police Department by mail: