Sign up for Souderton Borough notifications
Please put your full address in when signing up for notifications.

Please review the burning and fire pits ordinance in The Borough of Souderton. Click the following link for the ordinance.  https://ecode360.com/30438280?highlight=fire,fires#30438280 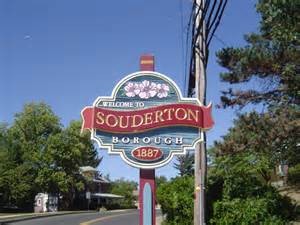 Souderton Borough ordinances are online for easier accessibility to residents. Souderton Borough Council has considered and enacted over seven hundred ordinances governing a vast variety of matters from designating streets, traffic laws, creating a police department, setting annual budgets and tax rates, building codes, property maintenance, use of public parks and public spaces to name only a few. Most of the borough ordinances are codified and maintained in specific categories for easy reference by a municipal consulting firm known as General Code. This firm has completed the update to our codification of ordinances to make this entire library of ordinances available online. Please Click Here to view the library of ordinances.

One major component of legislation is the Souderton Borough Zoning Ordinance. This ordinance establishes zoning districts throughout the Borough and permitted uses and other regulations governing the use of property. The Zoning Map and Zoning Ordinance is appended to this article for viewing or downloading.

The division and development of property within the Borough is governed by the provisions of the Souderton Borough Subdivision and Land Development Ordinance, most commonly referred to as SALDO. This ordinance is a comprehensive document governing procedures to create subdivisions of property and provides regulations for the development of property covering all aspects from utility construction, street construction, landscaping, stormwater management and even architectural standards in certain zoning districts. A copy of the SALDO regulations is also appended to this article.

‘Where Families Begin’ Video about history and community in Souderton and Telford PA. For Closed caption please click on the CC Button

on the bottom left hand side of the video. Also for more information on Souderton Borough’s History please visit out History Page.

Approximately 65 volunteers gathered on Saturday April 27th to participate in the community clean up.

Earth Day began in 1970 to create awareness for the Earth’s environment. Earth Day is celebrated annually on April 22.

Souderton Borough volunteers worked together on Saturday, April 27, 2019 in the Souderton Community Park, the Souderton Pool, the Clock, Borough Building and Chestnut St Park. Volunteers helped beautify the town by raking leaves, picking up trash, weeding the beds, and spreading mulch to enhance the community for upcoming gatherings.

The event started at 9 am. After working hard from 9 am to 12 noon volunteers were treated to lunch. Participants were excited to find that lunch was provided by The Burger Shop of Main Street, Souderton. The beverages were donated by Jim and Martha Leary of Souderton.

The Borough would like to say thank you to the many volunteers for their hard work in making the town look so great. A special thank you to The Burger Shop and Jim and Martha Leary for their gifts of great food and drinks.

Below are some pictures of the event.

Now is the time to remember to check your home heating oil tank for leaks or spills.

The Pennsylvania Department of Environmental Protection has created a self-inspection checklist to help determine if your heating oil tank may need some TLC before winter rolls in. Be sure to visit their new web page at website to prepare for the upcoming heating oil season. Learn more about Home Heating oil Tips at  www.dep.pa.gov/homeheatingoil. Please view the Home Heating brochure attached for more information. 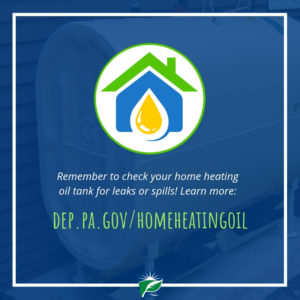 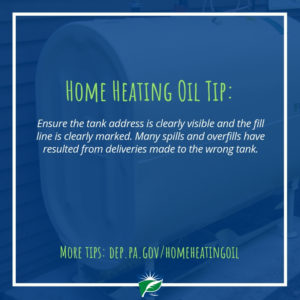 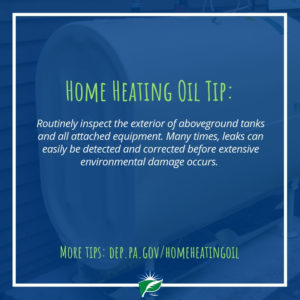 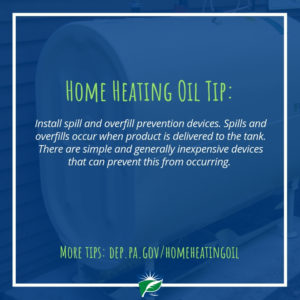 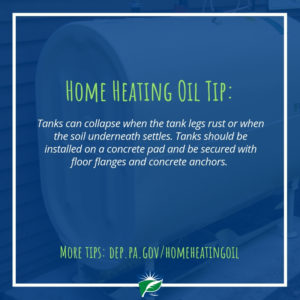 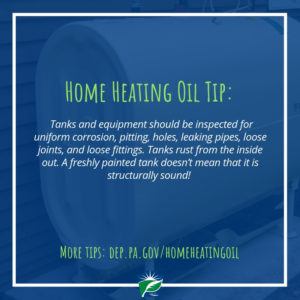 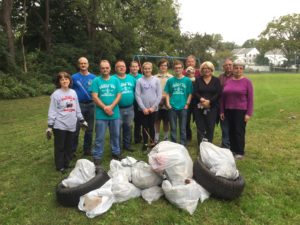 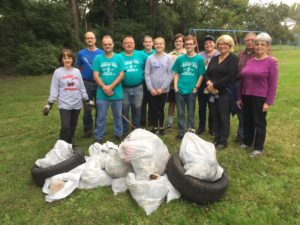 Thank you to the Volunteers of Zion Mennonite Church & Boy Scout Troop 461. Mayor John Reynolds and members of Souderton Borough Council would like to express their appreciation to members of Zion Mennonite Church and Boy Scout Troop 461. Thank you for your volunteer service in cleaning up the trash and debris from the West Street Park on Saturday, October 6, 2018. Their service to the Community is very much appreciated. 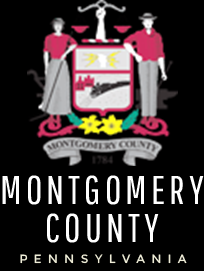 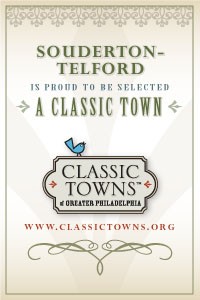 A fully responsive layout that adapts perfectly for all device resolutions.

The framework is completely built with HTML5, CSS3, PHP 5.2+ and jQuery.

Update with ease and get regular improvements and bugfixes.